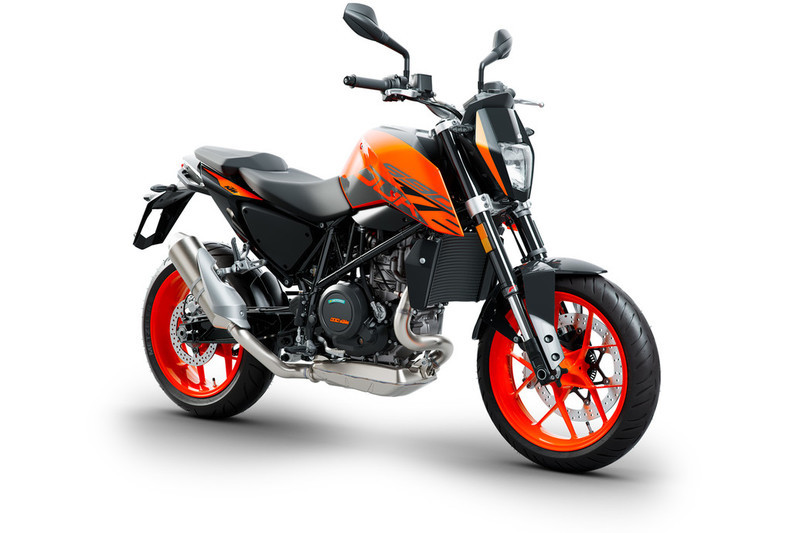 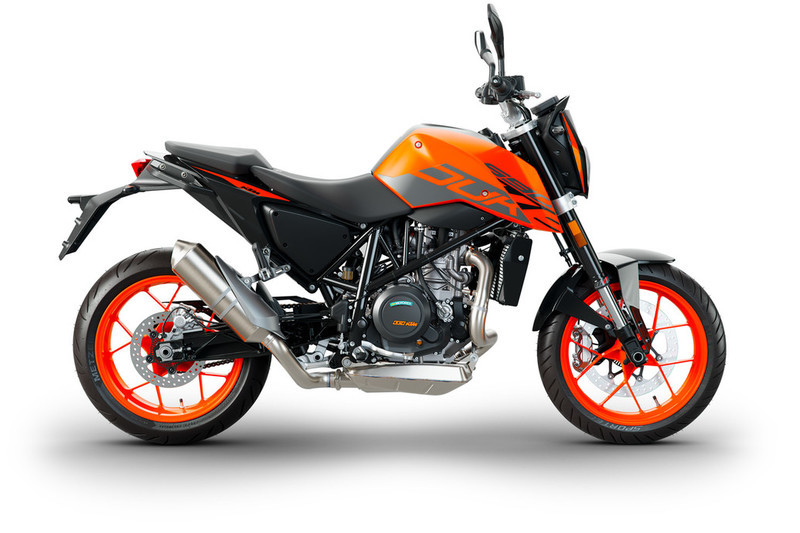 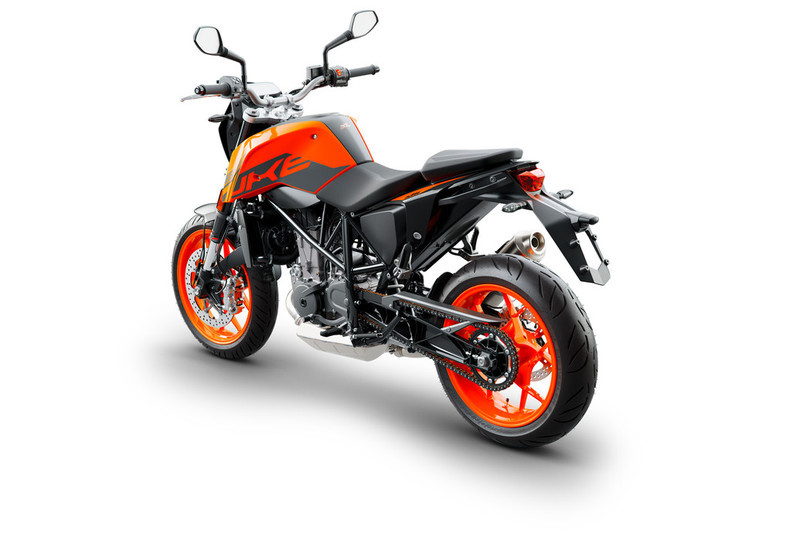 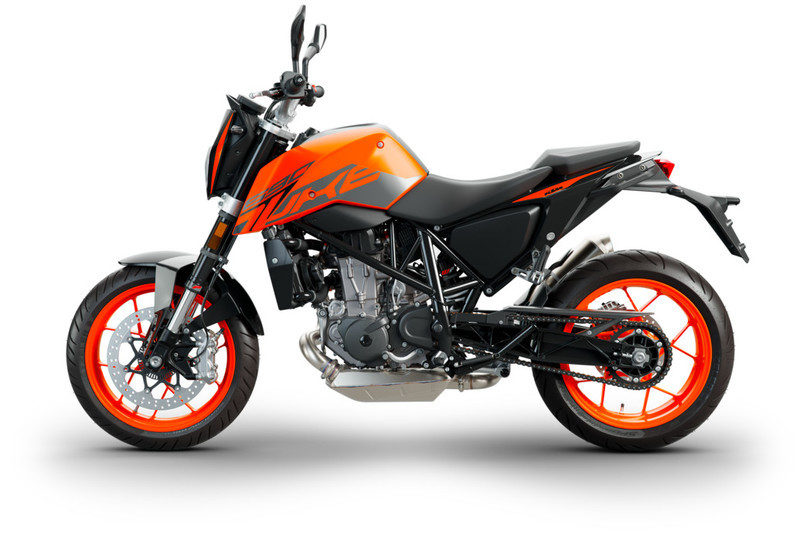 This is just an example quote and is not definitive of all available finance options.

Selected Annual Mileage is 5000. Excess mileage will be charged at the rate of 14.9 pence per mile (plus VAT) for the first 5000 miles and at twice that rate thereafter.

The personal information you have volunteered such as your name and address will be retained for the purpose of this quotation only and for a maximum of six months or until a contract of finance is executed.

Judd Racing (Nottingham) Ltd is a credit broker not a lender for this financial promotion. We can introduce you to a limited number of carefully selected finance providers and may receive a commission from them for the introduction.

See The Bike in Action

The original DUKE was revolutionary when it was released two decades ago. As KTM’s first single-cylinder street bike, it quickly grew into a cult classic, adding extreme fun to a raw and radical concept.

Today’s KTM 690 DUKE is the closest rendition to the original DUKE, but with modern styling, refinements and enhancements. The world’s most powerful single-cylinder production motorcycle stands at the leading edge once more. Long live the DUKE!