The Judd Racing sponsored rider scored a 2nd and a 1st to take the World title at the finals in Trentino, Italy, and followed this up last weekend with a perfect 1-1 to win the European title as well.

His KTM was kitted out with the industry leading Judd Racing 65 Evolution Swing Arm, famous for using an extremely high grade aluminium for superior quality & strength. Giving him the edge over the competition with improved handling! So we were even more overjoyed to see him take the top step of the podium as World Champion! Well done Vita! 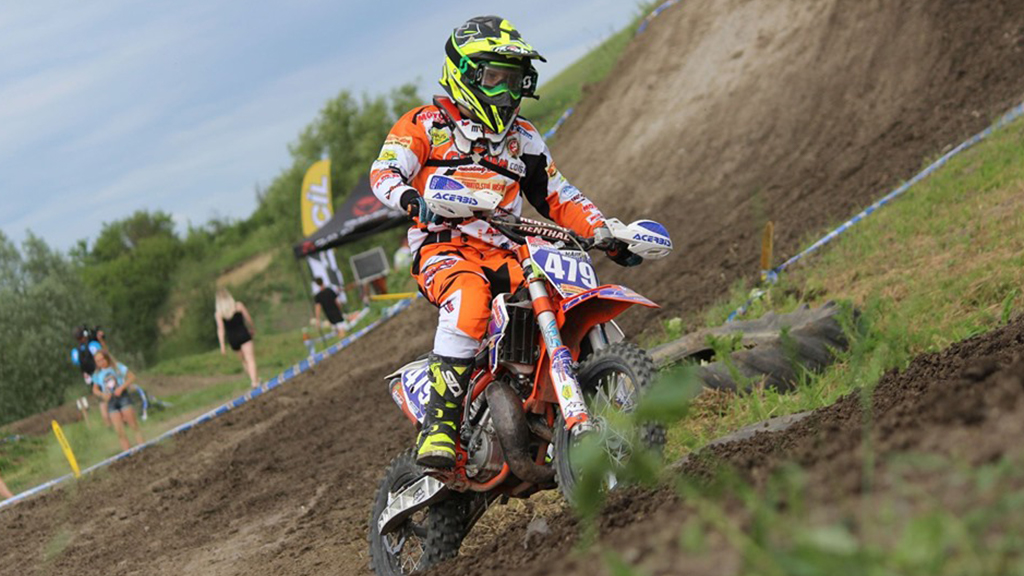 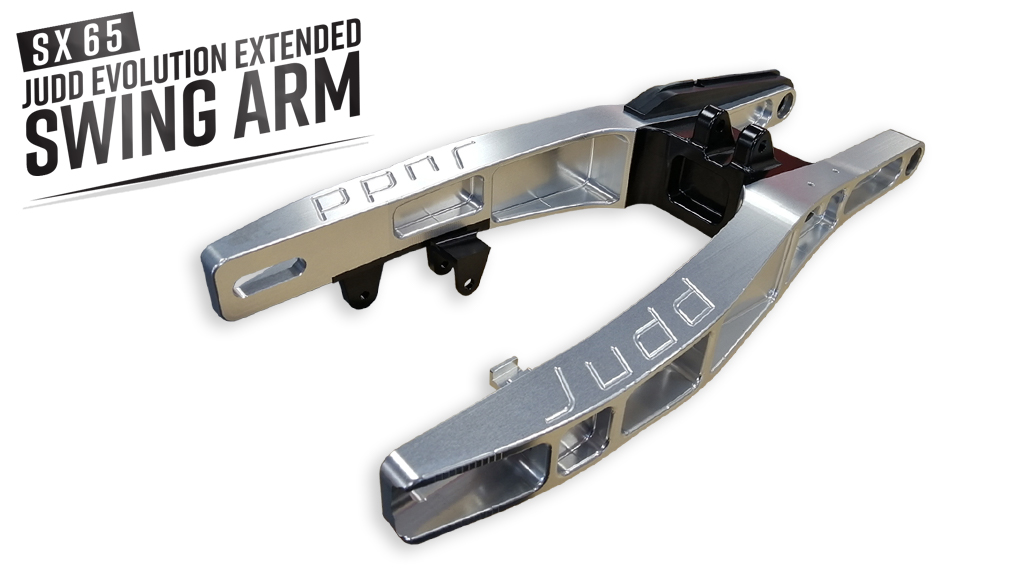