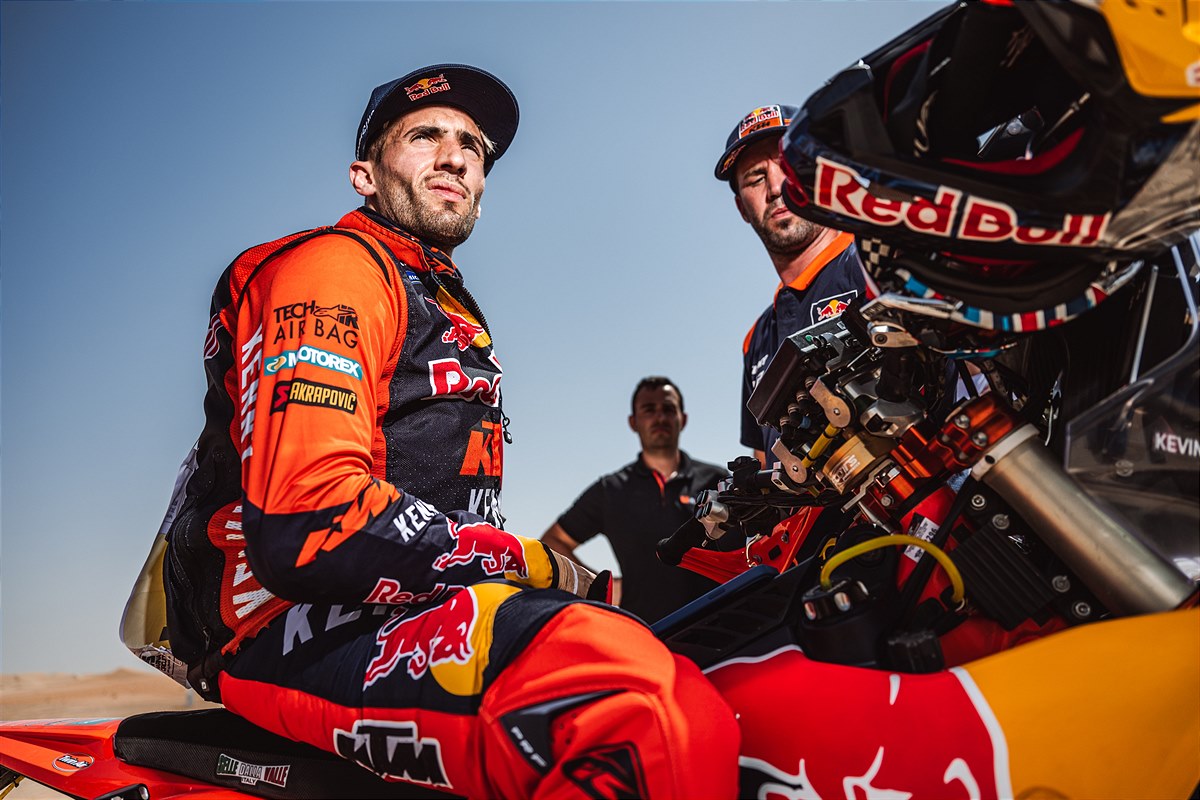 After a two-year Covid-forced hiatus, the Atacama Rally is back for 2022 and promises to deliver its traditional format of long, tough stages held in the arid Atacama Desert, close to the Pacific coast of Chile. The event will challenge riders with five looped stages, all leaving the rally bivouac based near the city of Iquique and cover a total distance of over 1,700 kilometers.

Kevin Benavides has shown incredible speed during the first two rounds of the 2022 FIM Rally-Raid World Championship, securing stage wins at both the Dakar Rally in January and at round two, the Abu Dhabi Desert Challenge, two months later. Unfortunately, a couple of technical issues have cost the Argentinian dearly, with the final overall results not reflecting his pace over the course of the tough events.

Working closely with Red Bull KTM Factory Racing over the recent months, Kevin and the team have made considerable steps forward with the latest edition of the KTM 450 RALLY bike. And now with the Atacama Rally located not too far away from his native Argentina, Benavides jumped at the chance to race the famous Chilean event. With little in the way of pressure to deliver a strong result, Benavides’ goal is to safely complete the five-day race, while continuing to test the changes made to his machine and build up his focus and speed ahead of the return to world championship competition at the Rallye du Maroc in early October.

Kevin Benavides:“It feels good to be going to Chile for the Atacama Rally and get back to some racing. The event looks really interesting this year because it’s all based around Iquique and so there will be five days leaving the same bivouac – that makes it a lot easier for the team. The race is always good for us because the terrain is very similar to what we see in the world championship and the Dakar, so it’s a great place to set up the bike and carry out more testing. We were able to do a lot of work with the whole team recently and I think it was very positive as we made some good changes and improvements to the bike and I’m really looking forward to trying them out in Chile. As for me, I feel good, physically I’m well, and I have been getting out training a lot, both on the rally bike and my motocross bike. I won the Atacama Rally back in 2018, and although there is no pressure this time as it doesn’t form part of the world championship, it would still feel good to come away with another victory.”

The 2022 Atacama Rally commences with the shakedown and start podium on Saturday, August 27, followed by five days of racing with the stages covering a total of over 1,700 kilometres. 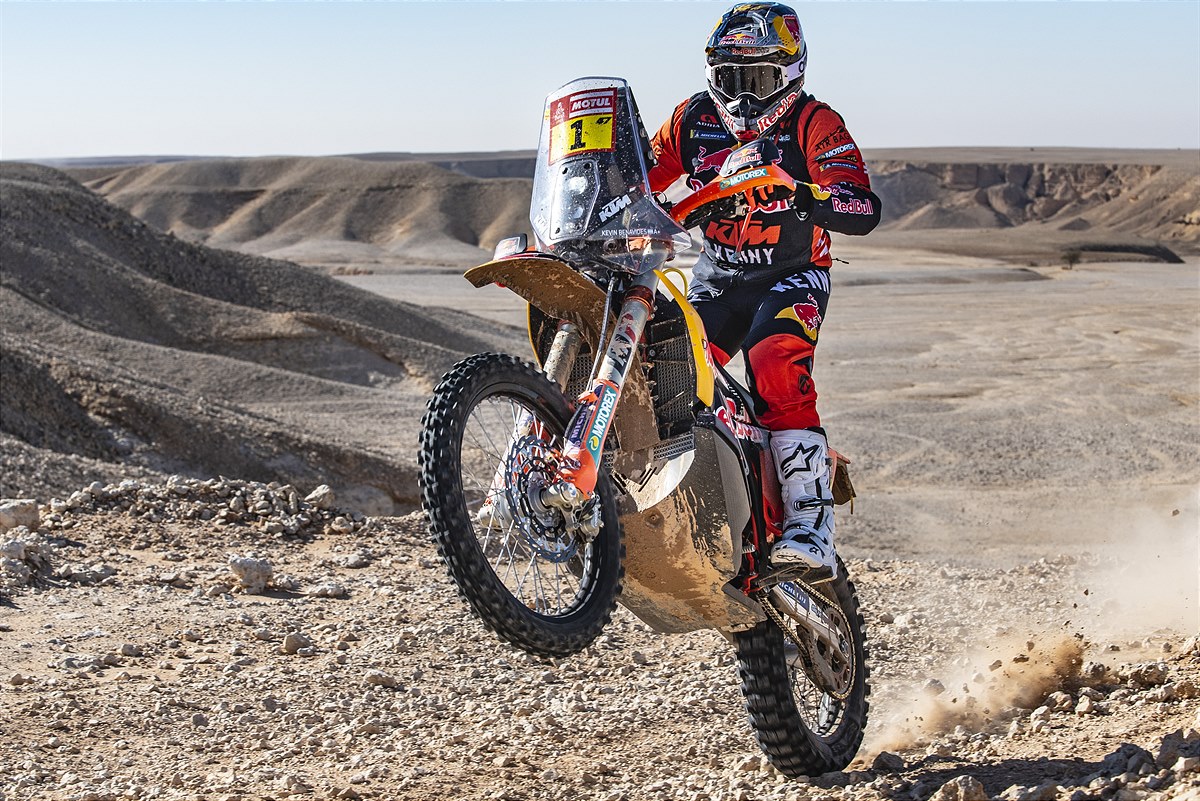 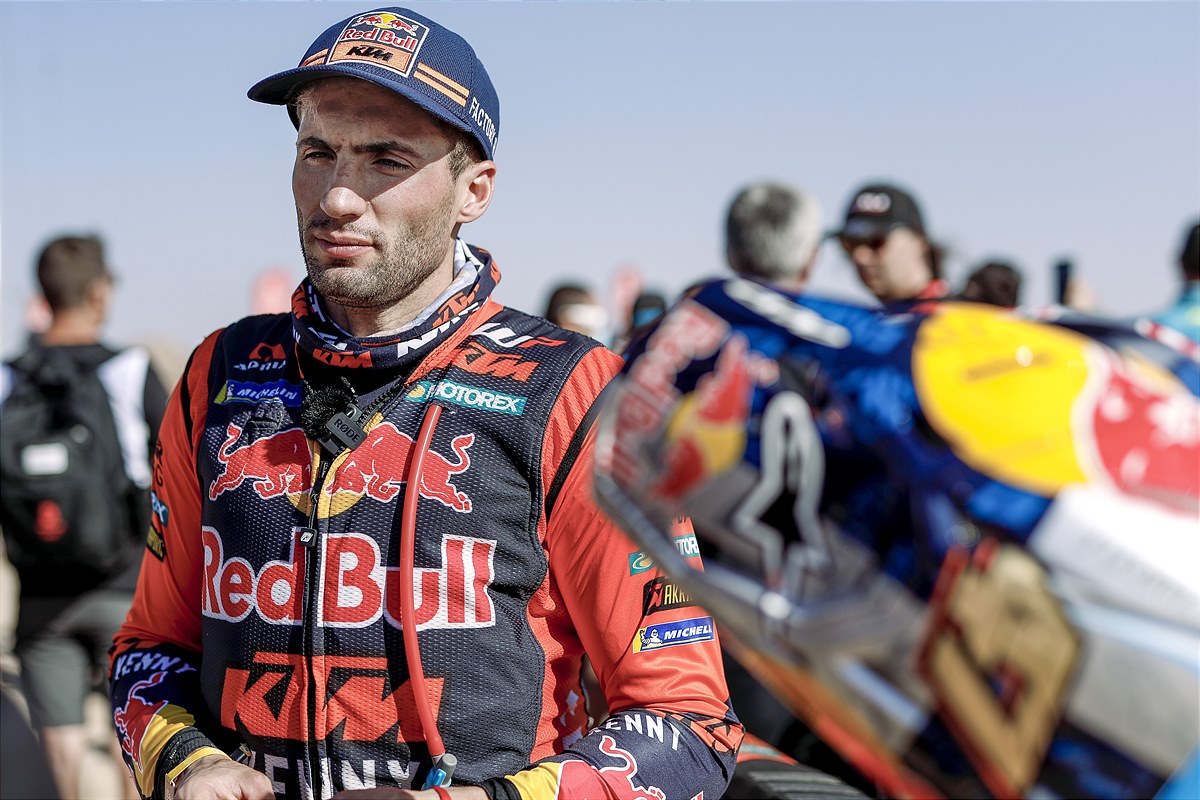