THE JUDD RACING TROPHY - The Ultimate Trophy for the Ultimate Champion!

Judd Racing are proud to announce that we will be providing the brand new JUDD RACING TROPHY for the rider awarded the most seasons points in any category of the Judd KTM British Youth Championships from Auto's to 125's! 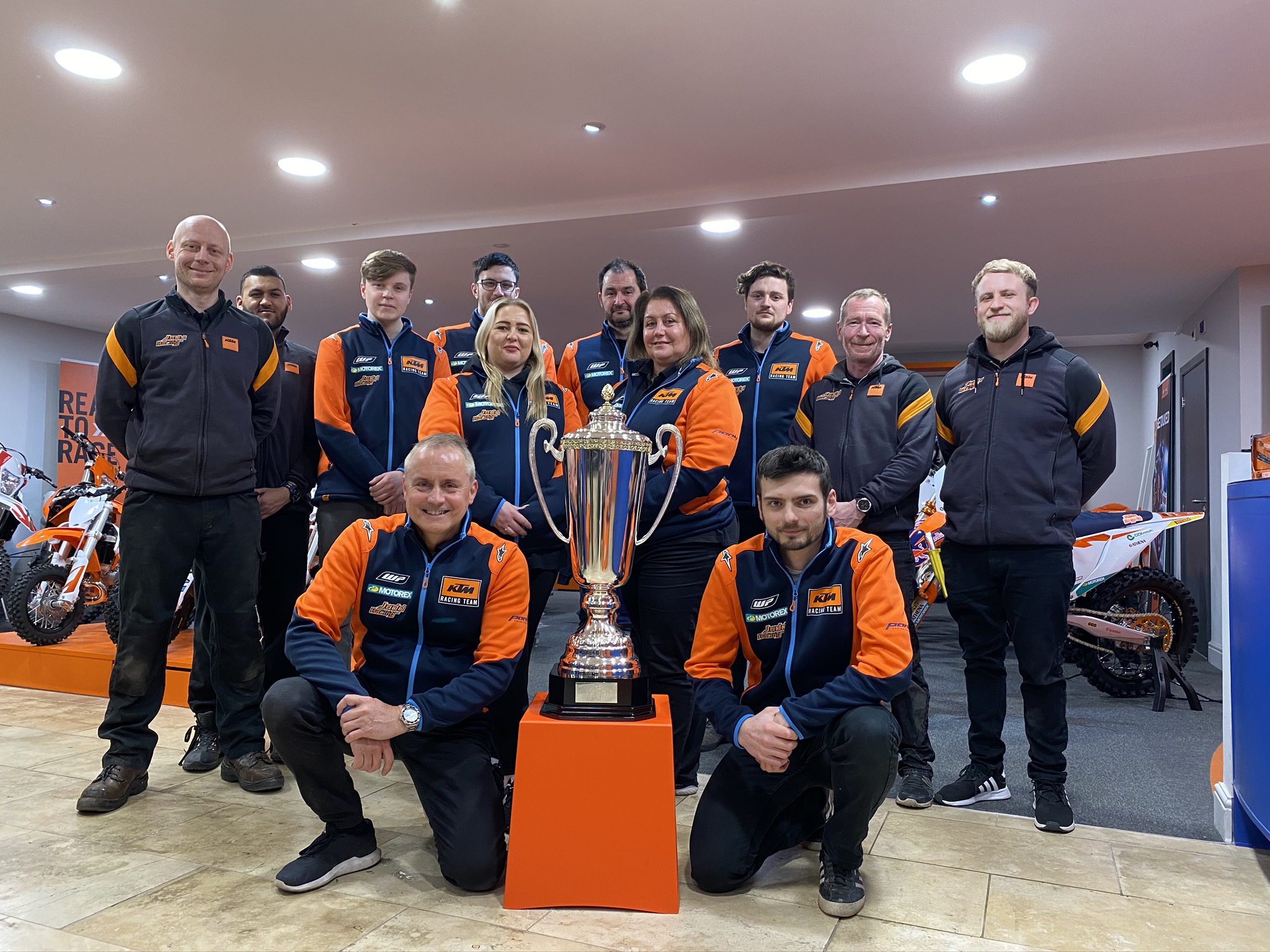 At a towering 2ft 8 inches tall and weighing a whopping 7 kilo's, this really is a spectacular piece of Italian made silverware!

Judd Racing Director, Michelle Arnold said "We wanted to provide a trophy that every rider would aspire to win. There is no higher youth competition in the UK than the ACU British Youth Championship, so to score the most points over the year in any category of the Judd KTM British Youth Championship seemed the perfect place for the Judd Racing Trophy - the ultimate trophy for the ultimate champion!" 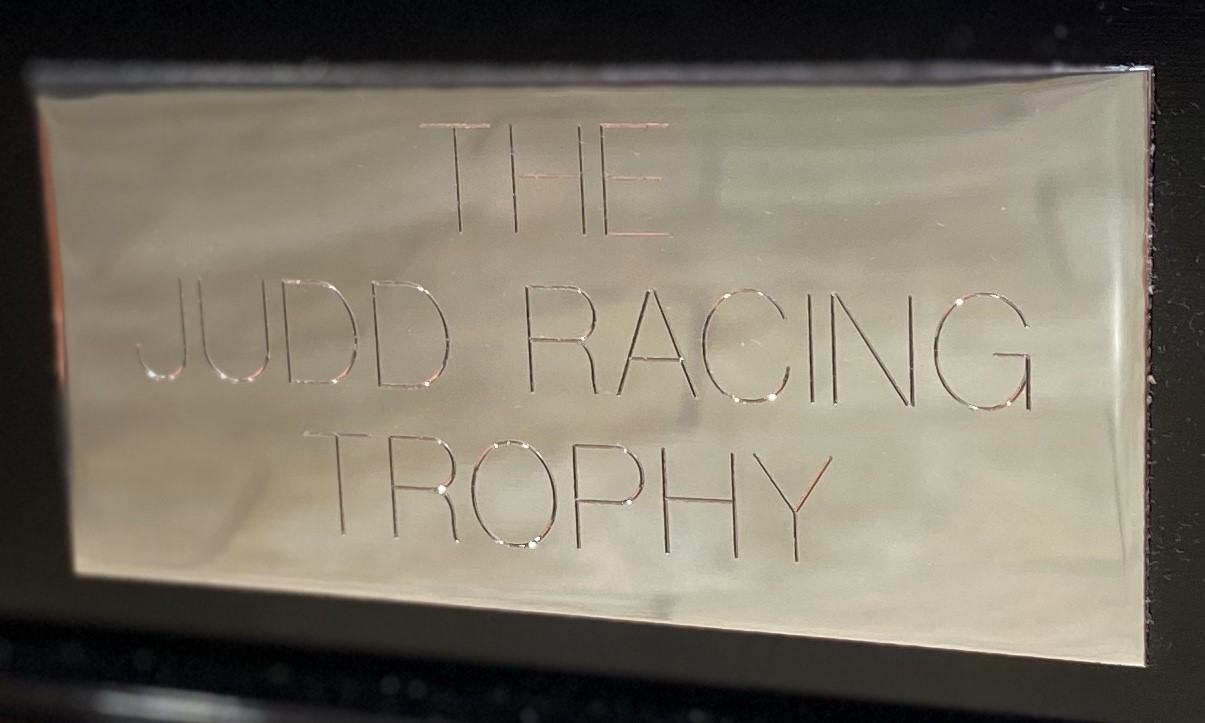 The Judd Racing Trophy is a perpetual award, held by the winner for one year before being handed back, with each champion having their name & year won engraved on the base.

The highly impressive trophy will be on display to view in the Judd Racing Parts Trailer, at every round of the Judd KTM British Youth Championships, starting this weekend at Little Silver. The question though is, who will be the first to have their name on this awesome trophy come the end of the year!

Who do you think it will be?